The 3-R's of Data-Science - Repeatability, Reproducibility, and Replicability

Industry adoptation of data-science in last 5 years have been phenomenon. As per KDnuggets, machine-learning/data-science surpassed big data frenzy in 2017! According to a recent survey in UK (year 2016), 84% of startups primarily focussed on data-science. Whats more interesting is that more than half of these companies preferred to build, train and use their own models as oppose to sourcing it from elsewhere. According to Evolving Data Infrastructure - Ben Lorica and Paco Nathan (O’Reilly, Oct 2018), 58% of industries were seriously building data science based solutions, with only 14% indicating no involvement data or data-science just yet. 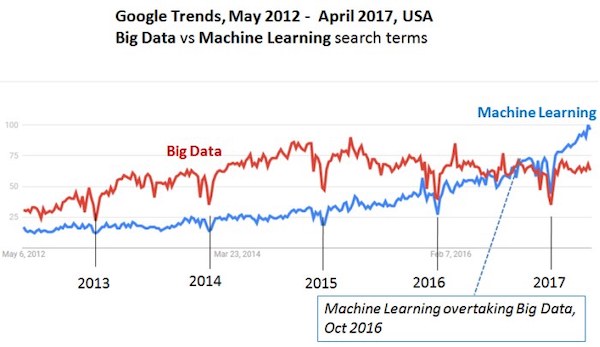 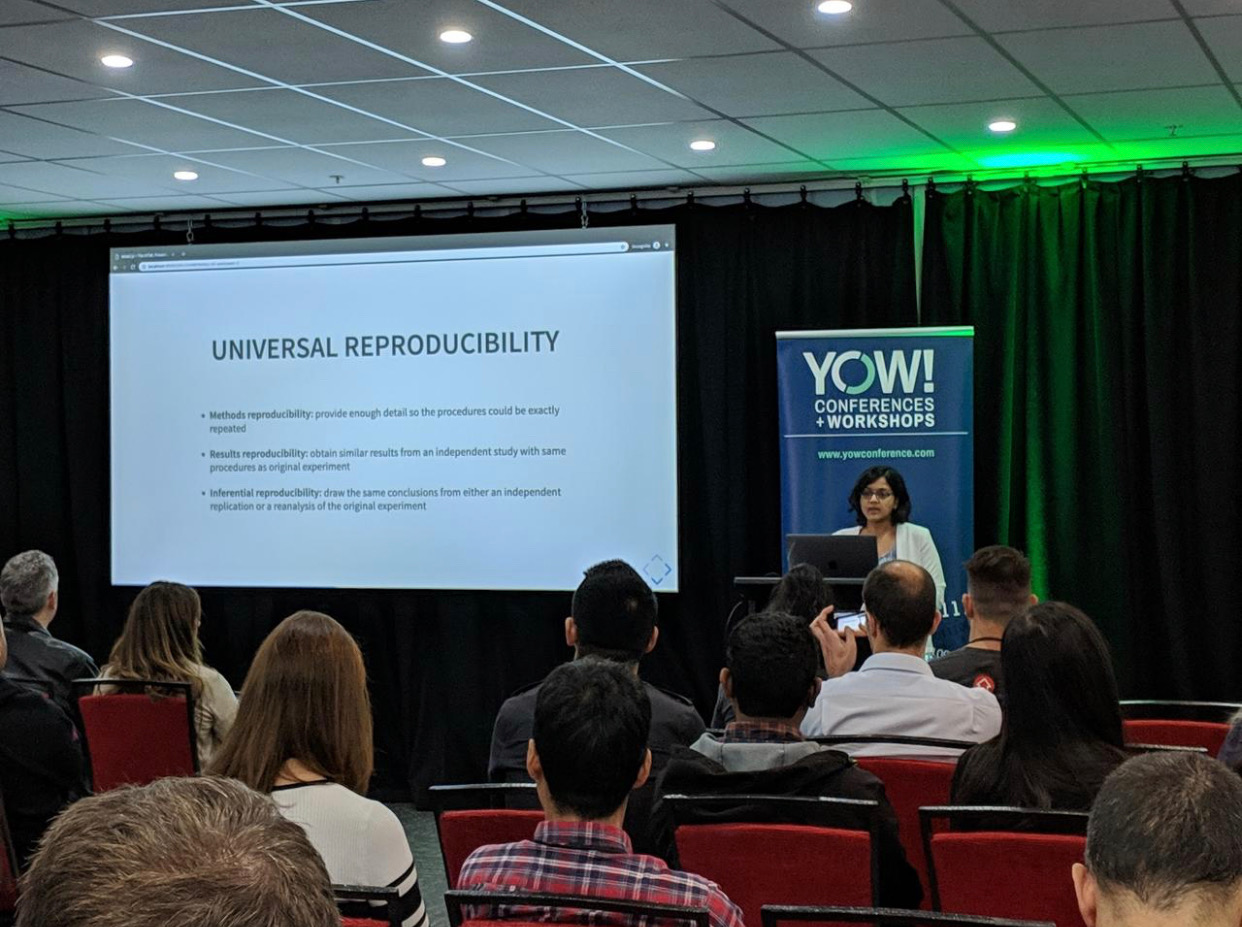 « Realizing End to End Reproducible Machine Learning on Kubernetes
Missed cancer and visual search of mammograms: what feature-based machine-learning can tell us that deep-convolution learning cannot »